The river originates from the andes mountains in the peru. The largest part of the river is located in brazil and it was named by a spanish explorer who named the amazon forest after being attacked by women who he compared to the greek amazons. 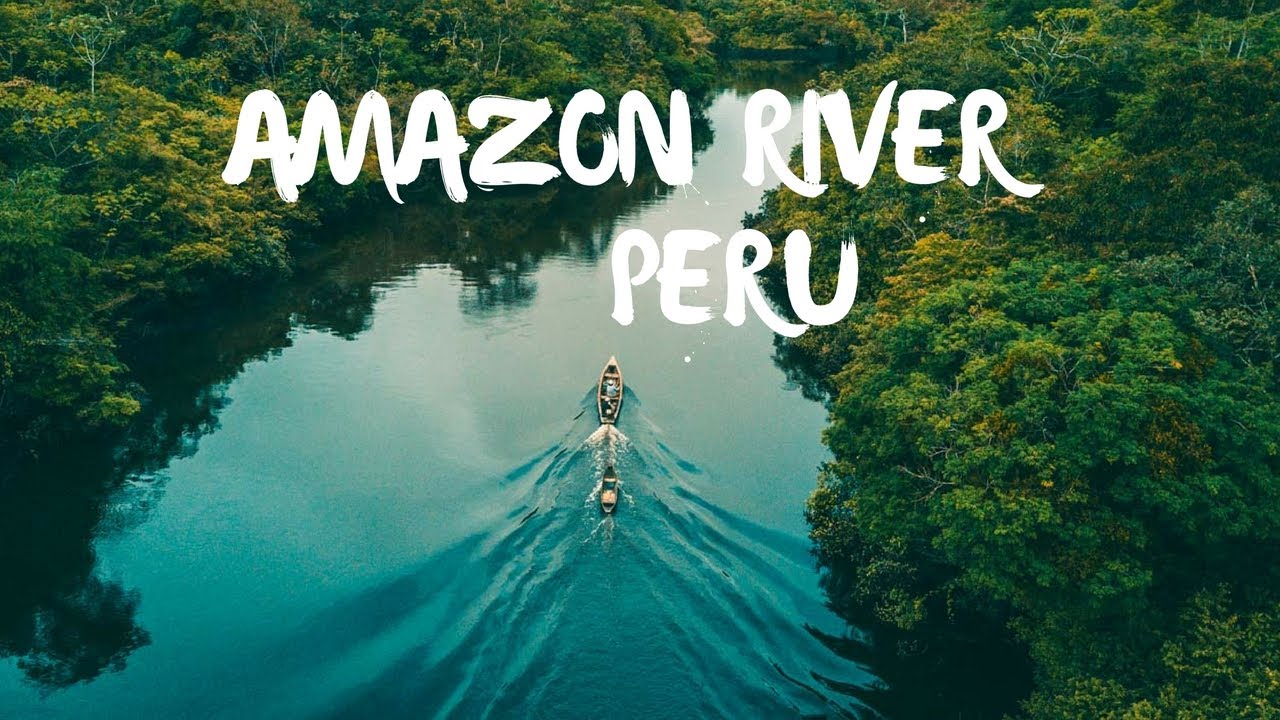 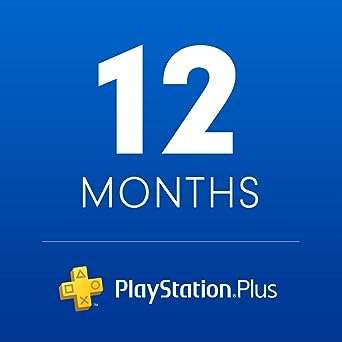